So long and thanks for all the fish...

OK, so it's not goodbye exactly. Or at all, really. I'm having a change of direction. I have a lovely big pile of paper on my shelf that is my completed draft of the middle grade novel. But that's where it'll stay. Yes, I know I've been working on it for ages and yes, I know I was really excited by it. Perhaps I will be again one day. But it got to the stage where sitting down to work on it was becoming a chore, so I made the decision to leave it.

I have a sparkly new idea. I have a pin board full of new pictures. I have notes. I have a new Scrivener folder. I have the beginnings of a new story. Where all this will take me, I couldn't say. Hopefully somewhere shiny, new and exciting. But I've taken the first step on what could be a long and happy road and I'm delighted! 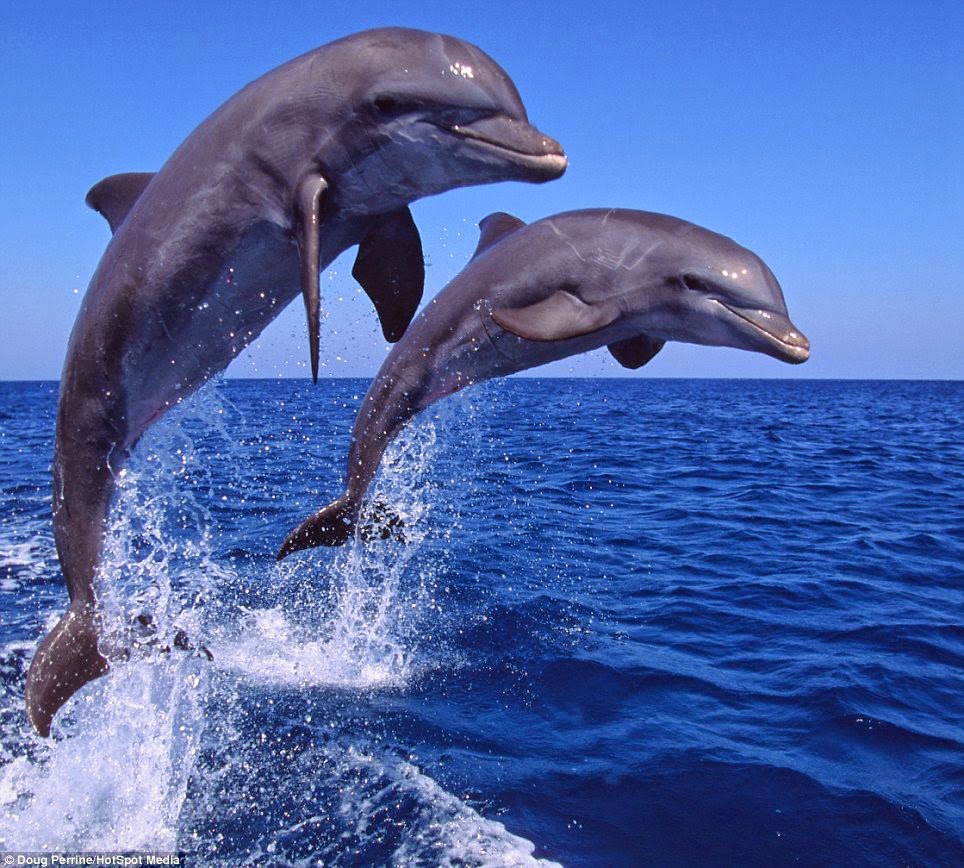 Email ThisBlogThis!Share to TwitterShare to FacebookShare to Pinterest
Labels: writing

So I did an experiment, an exercise in avoiding procrastination. I decided that for ten days I'd write 500 words a day. It doesn't sound much but actually it can be a bit daunting, especially if you have to fit your writing around family and paid jobs (three jobs in my case). I always find that I'm OK once I've got going, it starting that can be the problem. So how was it?

Day 1. I had a long train journey and I took nothing else to do – not a book, not a newspaper, not a Kindle. I wrote 617 words of the WIP in longhand. A good start. Encouraged by this, I jotted some ideas for a new story. Word count: 617 plus new story notes.

Day 2. I did everything I could think of not to write. I made a playlist of Kate Bush songs that matched the set list of the show I went to the previous night. I spent a lot of time on Facebook. In the end, knowing I would only be letting myself down if I didn't knuckle under, I wrote 599 words. They were quite useful words as they showed a little gap in the backstory that I need to think about. Word count: 599 plus back story notes.

Day 3. I had to force myself to write but I did so before I started anything else. It was easier today. Perhaps I'm getting used to it. Word count: 595 words to finish the chapter.

Day 4. Not much time today as I was out all day and into the evening too. So I wrote 604 words outlining the rest of the story. I am nearly at the end. Actually looked forward to the writing today, and the miracle is that I wrote the words before I did anything else. So I have now proved to myself that I can get up in the morning and go straight to my writing. Word count: 604 word outline.

Day 5. Really didn't want to write today but having done everything else I could have possibly done – apart from housework, obviously – I wrote 560 words of chapter 20. Doing the outline yesterday helped. I'm beginning to see that writing first thing is the best way for me. Too bad I didn't go down that route this morning! Word count: 560 words of a new chapter.

Day 6. OK, so much for writing first thing. That's what I was going to do today. I had the best intentions, really I did. But instead I faffed about on the internet, bought a very nice shirt, and then it was time to go to work. But I did write later on. I have to admit that I wasn't in the mood, but I wrote 557 words of the end of the story, which was quite useful because it gave me an insight into a problem I'm having with the current chapter. Word count: 557 words of the end.

Day 7. Wasn't really getting the chapter I was working on so I avoided it. I didn't want to give up on the word experiment though so I ended up writing the rest of the end. It feels quite odd having written the final word, especially as I've not actually finished. Word count: 580 of the end.

Day 8. The marvel that is a lovely book! Sadly not the one that I'm writing but the one that I'm reading. So I wrote nothing on my long train journey but instead read and read and read. (The Whispering Skull by Jonathan Stroud, in case anyone's interested. Second book in the marvellous Lockwood & Co series.) BUT I got home and wrote a section of the current chapter, so all was not lost. Could a habit be forming? Word count: 538 words of chapter 20.

Day 9. I had a very busy day so had no writing time. But when it came to bedtime I just couldn't NOT do it. I made lots of excuses to myself as to why it was OK to leave it today but it just felt wrong. So I wrote a detailed outline for a new story. Word count: 509 words of a new story.

Day 10. Last day! Word count…nil. I know. I let myself down on the very last day. In my defence. I was out all day – London zoo for four hours! Then an exhibition at the V&A. Too exhausted to do anything but sit in front of the TV with fish & chips. Still, I have to admit to being disappointed.

Day 11. An additional day in lieu of yesterday's non-starter, and actually it turned out rather well! Finished chapter 20, and wrote chapter 21. I am one chapter away, I think, of finishing this first draft. Who'd have thought it? Word count: a marvellous 2,311 words!

So was my experiment a success? I think so. It got me writing. Whether it's created a permanent habit, I don't know. I'll probably have to stick at it for more than ten days for that to happen. But, I have got 7,470 words more than I may not have got without the challenge. And I've also proved to myself that I don't need to be in the mood to write, or in the right place; I can write at any time and anywhere! That's probably the biggest success of all.